While I’m still in California, I’m trying to be careful about how and where I proceed. The wildfires are doing a number on Los Angeles and the surrounding area, and I’m trying to be respectful of the efforts being put in to stop them. I’m here on essentially a vacation and there are life-threatening situations happening around me. Not to put a damper on the proceedings, but I felt like it was worth noting.

So, that being said, Sacramento was a bit of a home base for me for a few days. After my experiences on the coast, I was eager to get back to it, but first, Lake Tahoe.

There were a handful of reasons I wanted to visit Lake Tahoe. It was one of the places I had multiple people telling me was a must-see before I left. Nearby Squaw Valley is also the start of the Western States 100 Ultramarathon, the pinnacle of ultra-endurance racing. At one point it was high on my list of things I’d like to participate in. I’d like to get back to that point.

The trip up to Tahoe felt much longer than the two hours it took to get up there. But once I was there, I didn’t know what to expect. I could see glimpses of the lake, but couldn’t get a good feel for it until I made it to the park entrance and walked out to the shore. 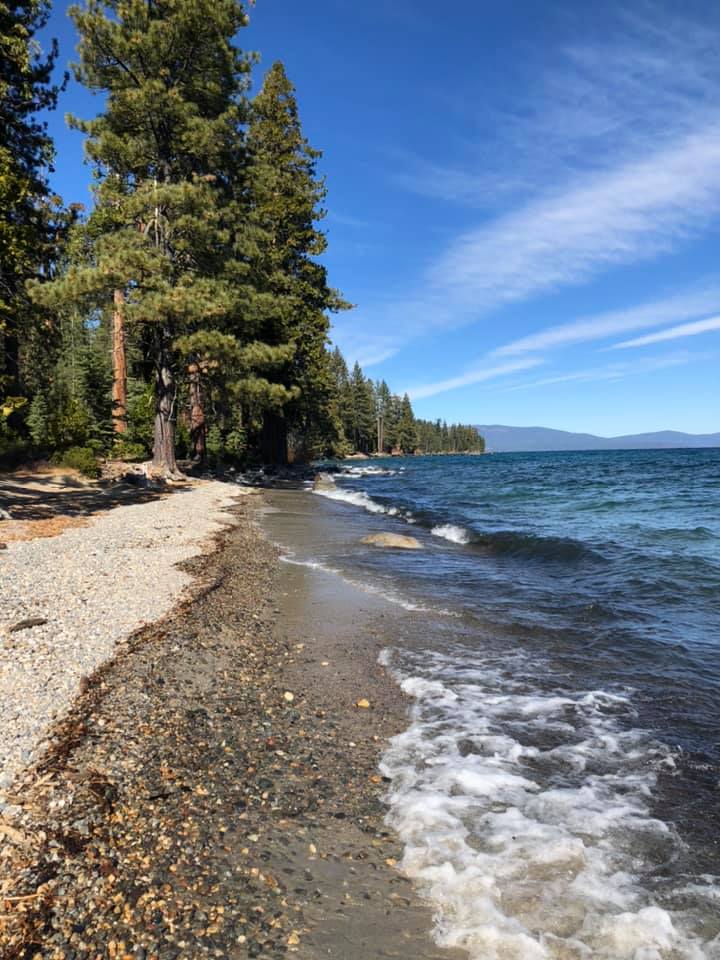 It was by far the most beautiful place I’ve been so far. I stayed a lot longer than I thought I would because I wanted to explore as much as I could. But I’ll let the pictures do most of the talking.

I stayed another day in Sacramento and then made my way toward the coast once again. The destination this time: Big Sur. I’ve heard so much about how beautiful Big Sur was and wanted to see it for myself. And, technically, I drove right through it.

My phone GPS lost signal and didn’t make it clear as to where I was supposed to turn off at. So I drove past a little inn and some shops, and then I was back in the woods. Big Sur gone. I have tried to avoid quick turnarounds and such, trying to take care of my car. So I drove on. I figured I would have other opportunities to see some amazing sights on the coastal drive.

I headed south and drove for miles along the ocean, trying to find a perfect spot. I wanted to watch the sunset from the coast and finally found it, about a half-hour before the sun finally set. 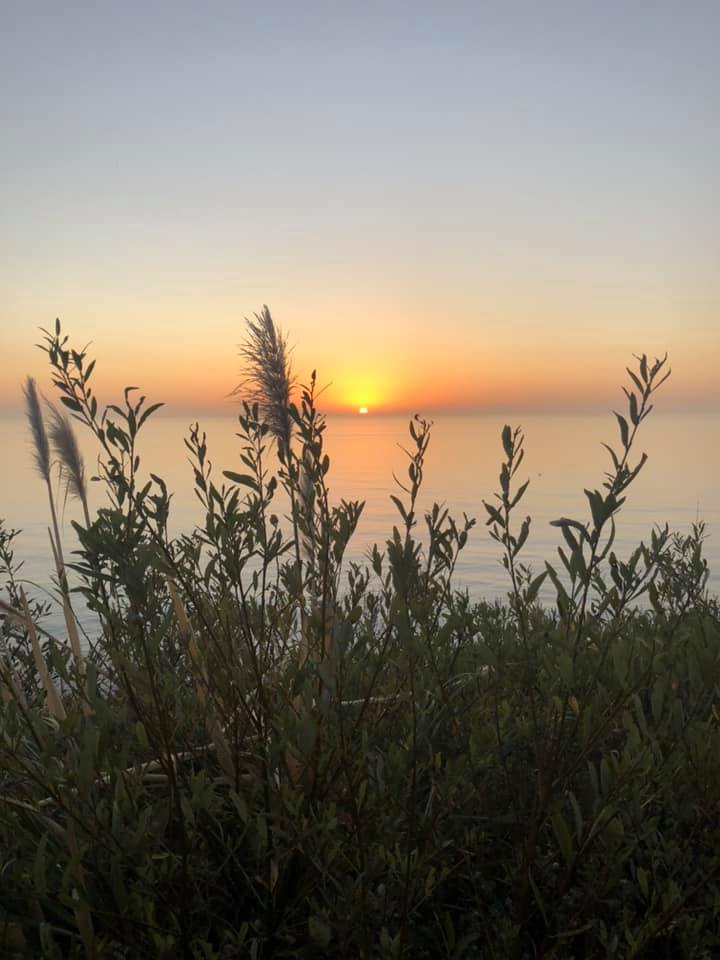 I sat on the edge of a cliff, watching the sunset with only the sound of the crashing waves below me. I almost feel guilty getting to have all these experiences over and over in such short succession. It’s not generally supposed to be this way. I’m very lucky. I’ll close with some additional photos. 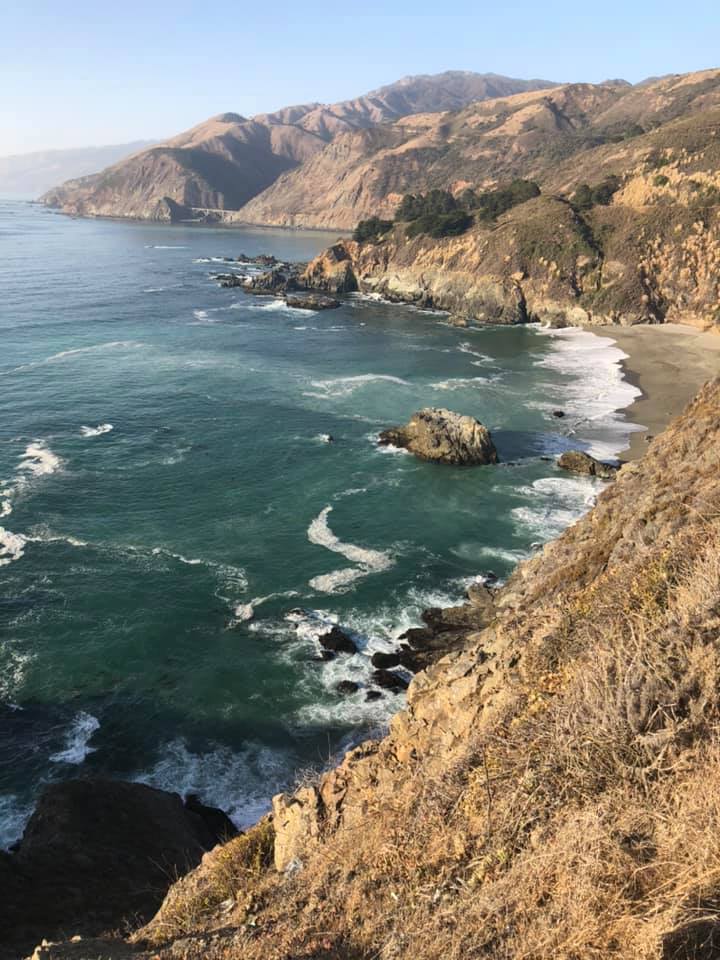 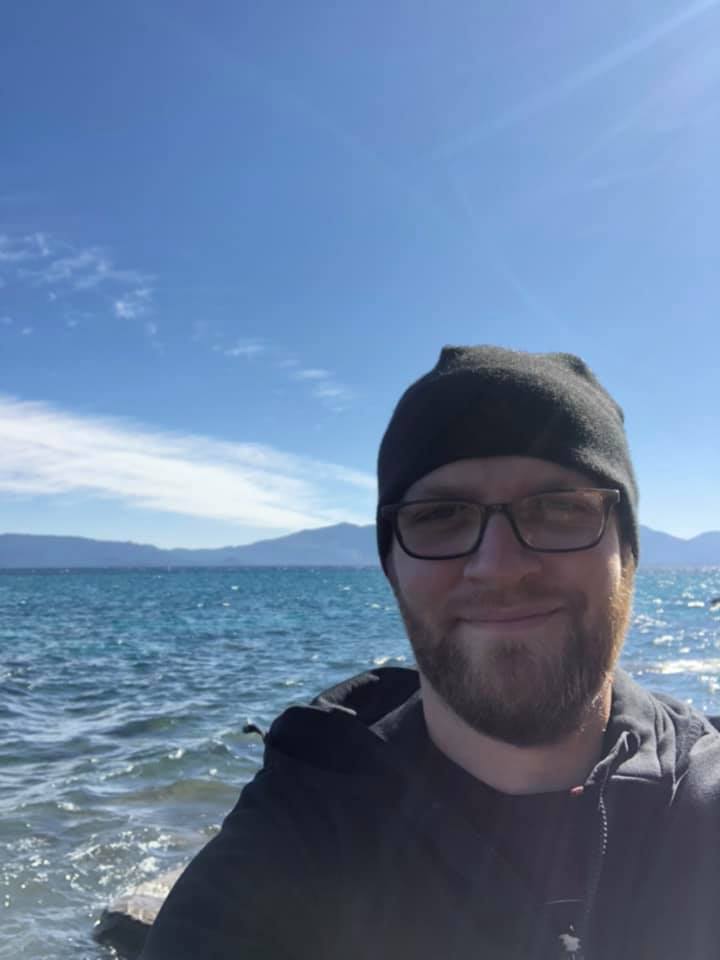